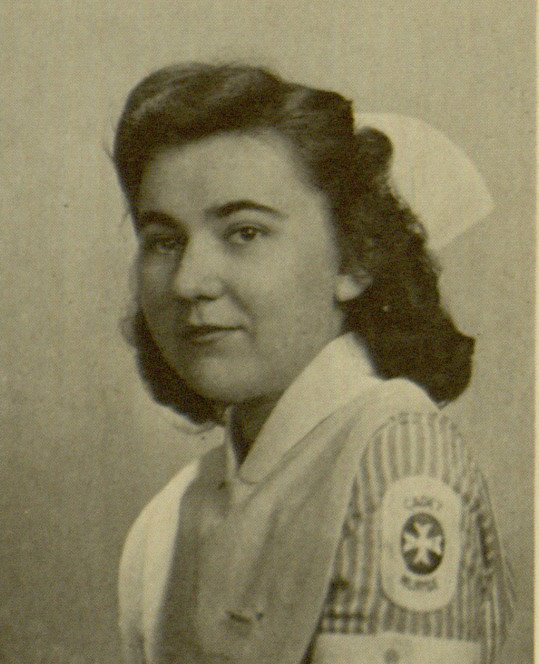 After graduating high school, Elizabeth (Betty) Lattell (1926-2017) answered her call to serve the United States during WWII by joining the Cadet Nurse Corps. Upon completion of her service in Philadelphia at Episcopal Hospital, she attained her B.S. in Education from the University of Pennsylvania. She went on to earn her M.S. and Ed.D. degrees in Nursing from Texas Woman’s University, Houston, Texas, and Nova University, Florida, respectively. She had a long professional career as a Nurse Educator and Clinical Specialist in spinal cord injuries at the Veterans Administration Medical Center in Miami. Items in this collection relate to Betty’s career as a nurse, as well as her time in the U.S. Cadet Nurse Corps program. The Cadet Nurse Corps, created in 1943 under the direction of the Public Health Service, recruited women ages 17 to 35 – regardless of race - for nursing schools by offering to cover their tuition and living costs in exchange for an oath of service during the war. Of particular note are Betty's Japanese American classmates from California, Jean Y. Oda, Emmy E. Ogami, and Marion H. Tanamachi. A donor note (not digitized) mentions that the women enrolled in the Cadet Nurse Corps program in order to find release from Japanese internment camps during WWII. These items are owned by the Museum of Nursing History:  https://nursinghistory.org/.
Saved in:
Show/hide more info.
Other
Clear
Showing 1 - 10 of 10 Items