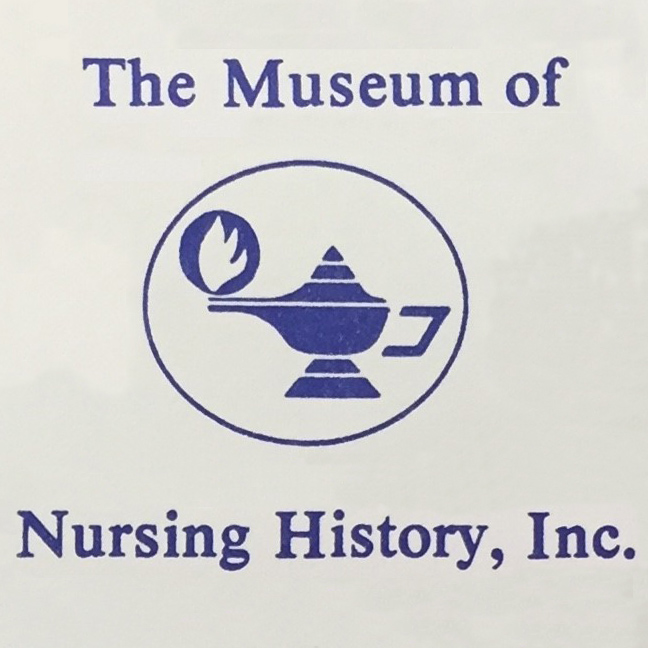 The Museum of Nursing History, Inc. is committed to the preservation and exhibition of historical nursing memorabilia and to the education of the nursing community as well as the general public about nursing’s past. It is currently located in St. Benilde Tower of the former Germantown Dispensary and Hospital on the campus of La Salle University, Philadelphia, PA. For more information, please visit: https://nursinghistory.org/.
Saved in:
Show/hide more info.
Other
Clear
Showing 1 - 2 of 2 Items