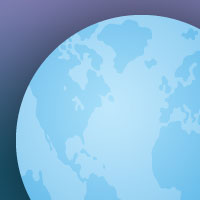 This collection contains materials that were published outside the United States and that do not fit in other existing collections as well as non-domestic personal paper collections not collected elsewhere.  Included are books of heraldry from England and Japan, and genealogy and family papers.
Saved in:
Show/hide more info.
Other
Clear
Showing 41 - 52 of 52 Items